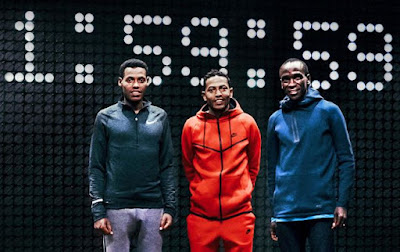 (Greetings, All! This is a piece I wrote for Terry Crews's blog, "Artbuff." Feel free to comment and share!)


Eliud Kipchoge of Kenya, Lelisa Desisa of Ethiopia, and Zersenay Tadese of Eritrea have started on a training program to prepare for a race in spring 2017. The goal is to run 1:59:59 or faster which equates to a pace of 4:34 per mile. Nike calls the plan Breaking2. It is a collaboration of 20 designers, engineers, coaches, and physiologists hand-picked for this project at the Nike Headquarters in Beaverton, Oregon. The team has been hard at work on this project since 2014.
The fastest recorded marathon time is the world-record of 2:02:57 set in 2014 by Kenyan runner Dennis Kimetto. His pace of 4:41 per mile is only seven seconds slower than the pace needed to break the elusive 2-hour barrier. It would seem that a few tweaks to training, nutrition, and technique could be all that is needed to set the new world record. The Breaking2 team concluded that their success is tied to five criterias: athlete selection, course and environment, nutrition, hydration, and equipment. They believe that they now have a winning formula.

According to Nike's website, the mission of this undertaking extends far beyond just beating a number, stating: "Attempting to break the sub two-hour marathon challenges the perception of what is possible in sport, resets the expectations of product and enables Nike to gather incredible athlete insight. These lessons can be applied across everything Nike does, including products and services, to ultimately serve all runners. The only real failure would be to not attempt such an audacious goal."


The runners will be testing everything from weather conditions to Nike running gear which will enable them to maximize their potential. This trio will, however, forego the very lucrative spring running season to take on the Breaking2 challenge. Nike is compensating them for their participation, but the runners value the possibility of this first-time achievement in the history of the sport. And they want to be a part of it. Adese shared his sentiments saying, " I know one day [two hours] will be broken. I want to be part of it.”


Pretty exciting stuff, right? The date, time, and place of the 2-hour race attempt will be announced in 2017. Get ready! We might be witnessing history in the making!
Posted by Unknown at 6:00 AM

"...because life is not a destination." 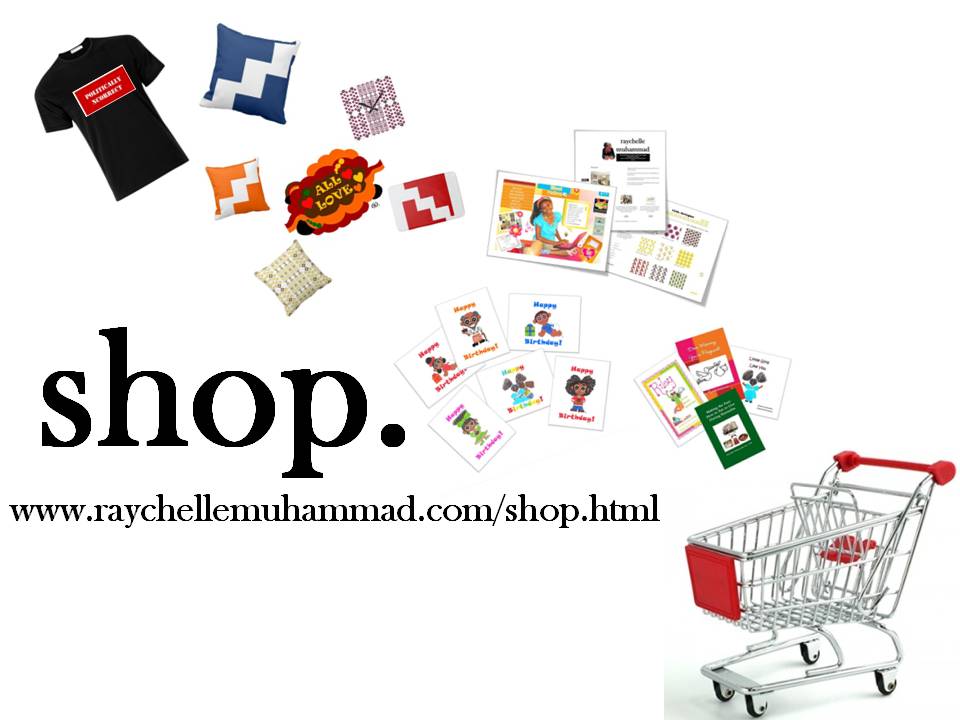 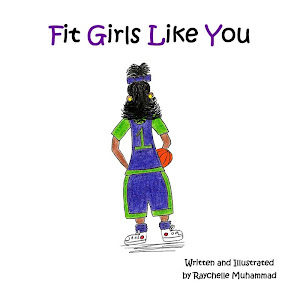 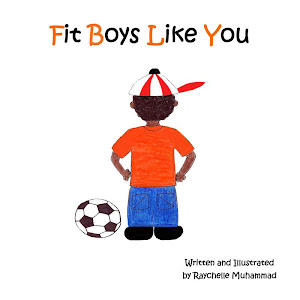